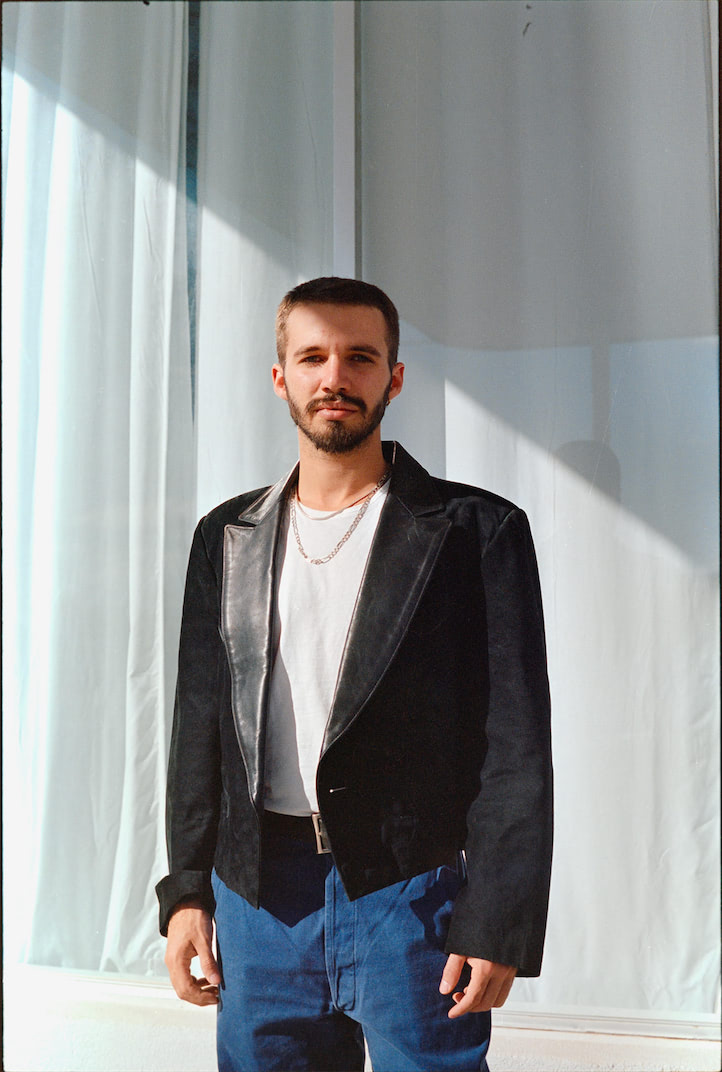 I was born in 1992 in Montevideo Uruguay but I’m based in Mexico City for the last eleven years.

I completed my Filmmaking Bachelors at ENAC (Escuela Nacional de Artes Cinematográficas) formerly known as CUEC, where I specialized as a cinematographer.

I have shot ads for international brands as Coca-Cola, Nissan and WhatsApp.

Among all the short films I have shot, I did the cinematography of Daughters of Witches for Hulu, starring Yalitza Aparicio. Also Manchester Acatitla won a special Mention in FICG 21 and is currently nominee for the Ariel award (Mexican Academy) 2022.

The hard work and spirit that I’ve amounted into my projects led me to shoot my first film: Paper Boats, winner of HBO’s Latino Film Festival in 2019.

Last but not least, this year I shot my first TV show for HBO and I’m currently preparing my second one for Netflix.